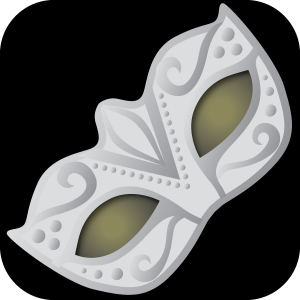 Evelyn Chartres is the nom de plume for a self-published Canadian author. The writer of seven Gothic fantasy novels, Evelyn released her debut novel, The Portrait, in 2016, and her latest, Dark Hearts, in 2022.

A fan of the phrase “live to eat,” Evelyn shares her recipes on this website. These recipes have a loose focus on French-Canadian cuisine, which feature deep-dish meat pies, seafood, and desserts that are rarely seen outside of La Belle Province.

Evelyn is currently living in Halifax, Nova Scotia, and is busy laying the foundations for her next book featuring Clara Grey.

You can find Evelyn on the following sites: