6 Hard Truths Every Writer Should Accept by Evelyn Chartres 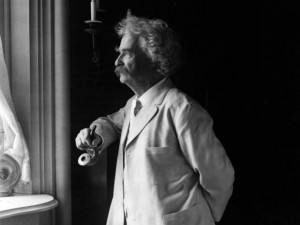 6 Hard Truths Every Writer Should Accept by Evelyn Chartres is licensed under a Creative Commons Attribution-ShareAlike 4.0 International License.