The Forenoon – Excerpt No. 6

“Viral actually,” Kaylee said. “Videos from that fight were viewed millions of times, and some became memes. The naked Valkyrie GIF is still popular on Twitcher for someone who shows up unprepared, bit kicked ass anyways.”

“Like those referenced in the Christian faith?” Kaylee asked.

“Truth be told there’s nothing saintly about her,” Julia said. “But yeah…”

“She is,” Julia said and left it at that. 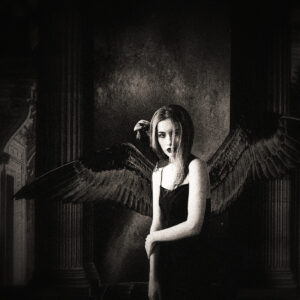 Disclaimer: This excerpt from Dark Hearts is currently in development. There may be typos, errors, omissions, inconsistencies and so forth. The image is sourced from Pixabay.