The Van Helsing Impetus – Excerpt No. 107

Cecil had used the short name for gargoyles, mechanical automatons that guarded the outer perimeter of the hotel. These beasts were massive, and well over three times the height of a man. In his experience, only one was required to contain most threats, and that included the biggest and baddest of werewolves.

The last time more than one had been deployed occured for well over fifty years ago. While werewolves were more plentiful, for the most part their packs had migrated closer to the cities. There was a lot of money to be made working as muscle in the slums, or bringing in street drugs. 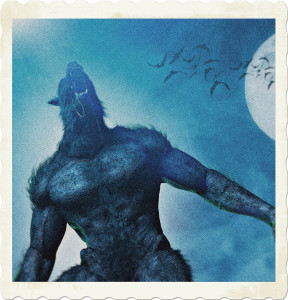 Disclaimer: This excerpt from The Van Helsing Impetus is currently in development. There may be typos, errors, omissions, inconsistencies and so forth.