The Van Helsing Impetus – Excerpt No. 113

When she turned right, she noticed a set of steel-grey eyes staring back at her. Her first thought was that she was looking at a reflection. Although that would only have been true if she were about a decade younger.

All the traits were there, the elfin ears, sharp features, dark brown hair and those eyes. It forced Clara to wonder if she would have appeared like that had the Tower not been so invested in perfecting her beauty. Ada was not ugly by any means, there was a natural beauty, what many would have considered to be the girl next door look.

“Well, now I know where I got my rapier like wit from,” Clara said. 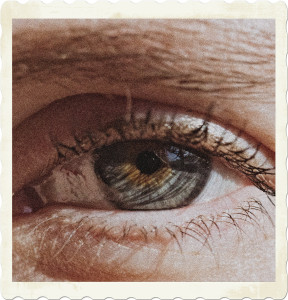