The Van Helsing Impetus – Excerpt No. 117

From the depths of Clara’s purse there came a sound. At first she did not realise what was going on, her mind was still muddled from getting brained. However after the third such notification, she opened her eyes slowly.

Her eyes felt as though they had been sewn shut. She fought to pry them open, only to reveal a world bathed in white. In turn, her head throbbed as though she were waking up after a hard night of drinking giggle water at the local speakeasy.

Of course, she had not gotten drunk in nearly a century, so that could not be the case. So what brought this one? Right… I met up with Ada. 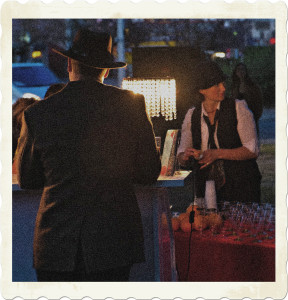