The Van Helsing Impetus – Excerpt No. 91

There were also two pistols, ten magazines, and the equal number of throwing knives. All of them were sheathed in such a way that they would ride the outside of her thighs. The dress’ ruffled lower half would simplify that.

One of the pistols would find its way into her clutch purse. While the other would ride against her thigh. Some hunters preferred to wear them on their inner thigh, but she found it made running difficult. Not to mention I’d end up walking like a cowboy.

Also inside the compartments there were plenty of munitions to paint her face, jewellery, and her purse. Clara had forgotten all about a purse, having grown accustomed to backpacks, so Evelyn gave her one that went well with her dress. 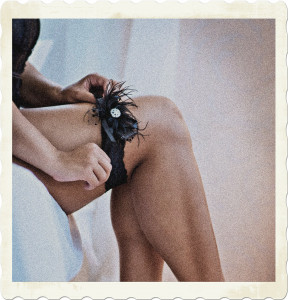