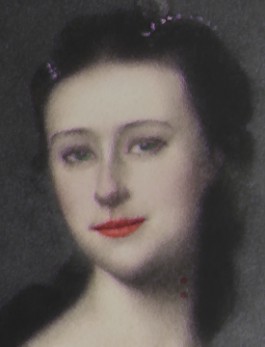 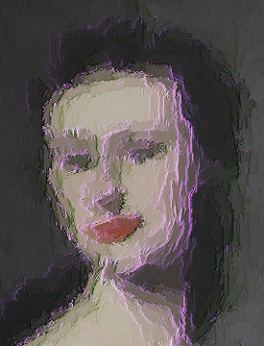 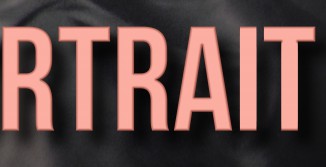 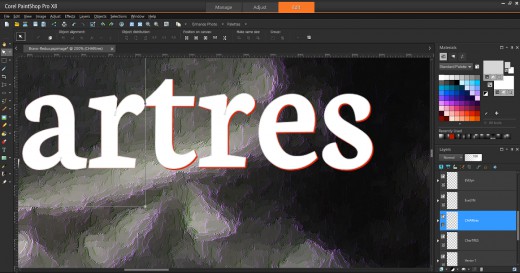 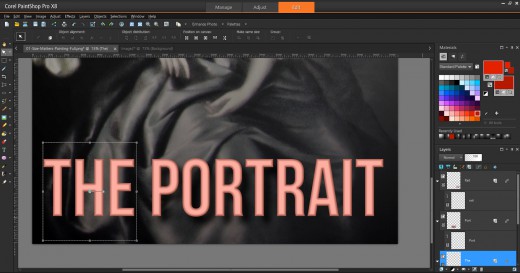 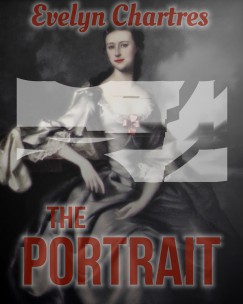 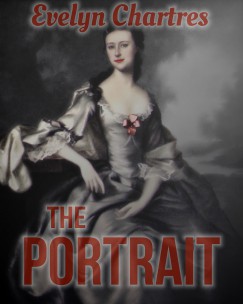 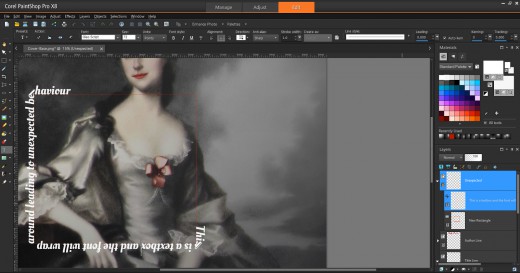 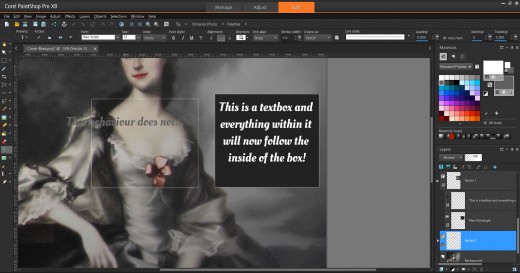 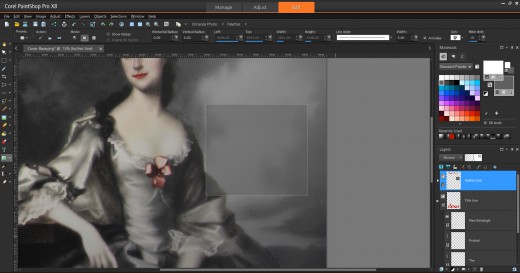 Caveats and Workarounds by Evelyn Chartres is licensed under a Creative Commons Attribution-ShareAlike 4.0 International License.

Artefact, Dressing up the Cover, Fonts, Layer Styles, PaintShop Pro, Shapes, The Portrait, The Portrait of a Woman, Tutorial