She leaned over to Evelyn’s side and sniffed the pillow. It still had her scent and put a smile on her face. Or did until her continued inability to address her feelings for Elizabeth got in the way. I feel like a yo-yo…

Evelyn’s message was already drafted with a delayed send. That way she would only get the message if things went wrong at The Grand. If successful, she preferred to convey the message herself.

She swiped off the blank conversation and hit a few social media pages. Interest appeared to be growing over her videos. They posted one every day as a false echo of herself made her way westward towards her final destination. 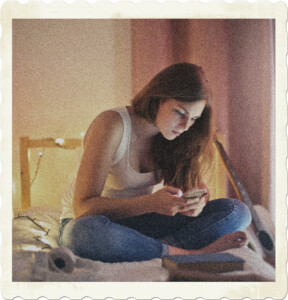 Clara put her phone down and sighed. She was sure that being in this room was not helping, and regretted her decision to have her own quarters. Evelyn’s room always had the smell of makeup, perfumes, paint, and of late sex. Evelyn’s sexual appetites were back with a vengeance after Marc’s return, two days after they opted to conduct both operations on the same day.

Clara could not complain about the intimacy, it helped her take her mind off on keeping Julia where she was. That choice would haunt her for years, but she understood there were times that one had to look beyond the immediate. I just hate being the one to make the call. 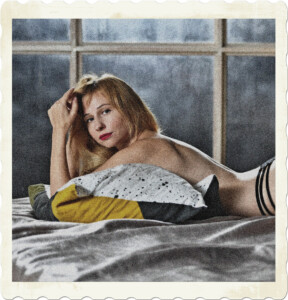 Clara stared at her mobile as though the words were going to write themselves. She had been at it for a half-an-hour thinking of something to say to Elizabeth. Tomorrow, if all went according to plan, she would be at The Grand and bring this ordeal to a head. When have plans ever gone off as planned?

This needed to get this done. Unfortunately, when it came to Elizabeth, Clara was unable to take that first step. Such as confessing her love, or moving the inch or two necessary to kiss those sweet lips. Now she was unable to write what might be her final words, as though perpetually blocked.

What was the cause? Take your pick. A part of it was taking the easy path instead of putting in the hard work. She had given up on her instead of fighting tooth and nail. Elizabeth was another thing she left, but her own guilt was not going to let her off so easily. 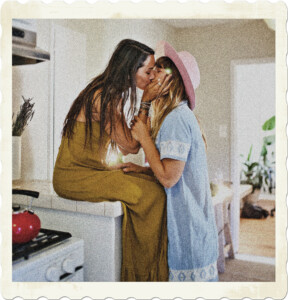 The challenge in designing eBooks are the unknowns. It’s impossible to know what devices your readers will use and these uncertainties stack up. Some of these elements are:

Fonts can be embedded into an EPUB to control the look and feel. However, there is no guarantee that Amazon, Apple, Google, or Kobo will not strip them out in favour of their own. E.g., Bookerly on Kindle platforms.

It’s important that an EPUB reflow its content to adjust to changes in any of the above elements. A book that reflows ensures a quality reading experience for the reader.

END_OF_DOCUMENT_TOKEN_TO_BE_REPLACED

“I understand this will create delays,” Clara said. “I caution you not to speak to anyone. You may find that your myths drop by wanting to know where you caught wind of this.”

Clara’s eyes flashed blue for a moment. It was enough for him to realise that he was already dealing with the supernatural.

“Unlike me,” Clara said. “They’re not known for their sense of humour. Good day.” 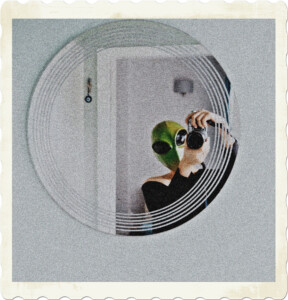